Teenagers: Sleep is the Key

It turns out that when dealing with teenagers in general, one of the best things you can do to help your teen and make them more successful is ensure that they are getting the proper amount of sleep every night. So what are the facts about teenage slumber, and how should society adjust to these needs?

The biology of human sleep timing, like that of other mammals, changes as we age. This has been shown in many studies. As puberty begins, bedtimes and waking times get later. This trend continues until 19.5 years in women and 21 in men. Then it reverses. At 55 we wake at about the time we woke prior to puberty. On average this is two hours earlier than adolescents. This means that for a teenager, a 7 am alarm call is the equivalent of a 5 am start for a person in their 50s.

In addition to sheer biology, there are external factors that are affecting our teens. These factors include a more relaxed attitude to bedtimes by parents, a general disregard for the importance of sleep, and access to TVs, DVDs, PCs, gaming devices, cellphones and so on, all of which promote alertness and eat into time available for sleep. The amount of sleep teenagers get varies between countries, geographic region and social class, but all studies show they are going to bed later and not getting as much sleep as they need because of early school starts. It is recommended that teens and adolescents get approximately 9 hours of sleep per night to optimize performance (both academically and physically) but in most households, this is not happening.

When a teen does not get this optimum amount of sleep every night, it has several physical consequences. Sleep disruption increases the level of the stress hormone cortisol. Impulsive behaviors, lack of empathy, sense of humor and mood are similarly affected. All in all, a tired adolescent is a grumpy, moody, insensitive, angry and stressed one. Perhaps less obviously, sleep is associated with metabolic changes. The suggestion is that long-term sleep deprivation might be an important factor in predisposing people to conditions such as diabetes, obesity and hypertension.

So, for all of us who are parents to a teen (or more than one teen) it is important to understand that the moody, grumpy teen we see in our kitchen every morning has more to do with sleep and lack thereof than it does with some of the other trials and tribulations of the teenage years. Make sure you are starting with a well-rested teen and hopefully you will see an improved teen. 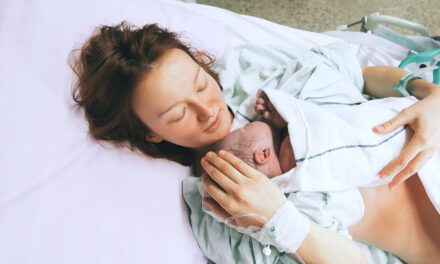 The Value of a Doula 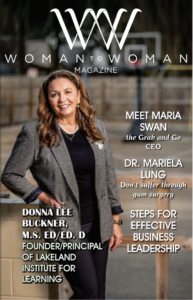 There are currently no events.